SPRINGFIELD – While Illinois legislators consider legalizing adult use of recreational marijuana, studies show that minors are already using, selling and distributing marijuana or edibles during school hours. According to an independent survey of School Resource Officers (SRO) in Illinois, who are on the front lines of this issue, 58 percent of drug incidents reported to the State Board of Education were marijuana related. 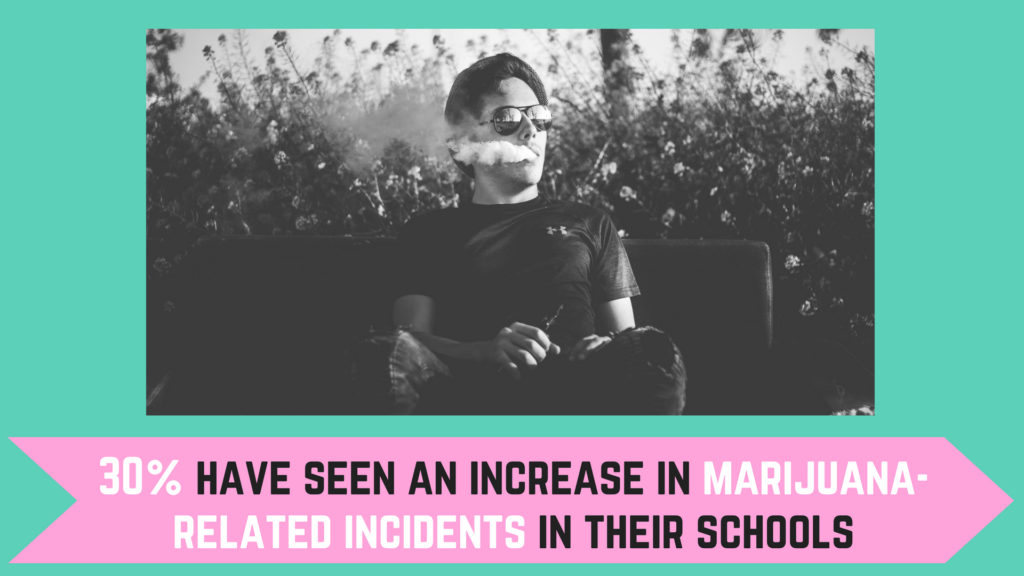 “The distribution of marijuana among children in school is alarming,” said Chief James R. Kruger, Jr., past ILACP President. “Number one, it’s illegal, and it is also very dangerous for children to sell and consume these products. We need to do our best to protect children from these substances, especially during their formative years.”

The survey results indicated that over 30 percent of survey respondents have seen an increase in marijuana-related incidents in their schools. 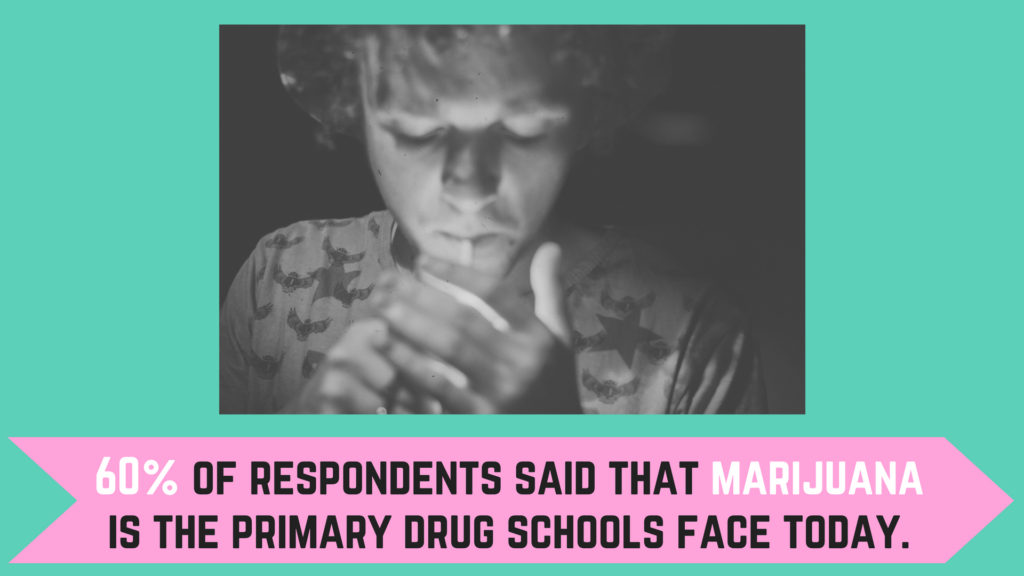 Of those respondents, nearly 60 percent said that marijuana is the primary drug schools face today. When asked how school officials are handling the issue, more than half reported that a formal approach, such as suspension and expulsion, is the necessary disciplinary action for these offenses.

“A major concern for me is making sure we don’t expand the accessibility of these products to children,” said Jim Kaitschuk, Executive Director of the Illinois Sheriffs’ Association. “Children already have easy enough access to these drugs through the black market, and I’m concerned that matters will only worsen if these products become legal.”

The Illinois Chiefs of Police, the Illinois Sheriffs’ Association, the School Resource Officers Association and Illinois Partners/Educating Voices, a statewide coalition of organizations, designed the survey to monitor the impact marijuana is having on the school environment in Illinois. It was modeled after the Colorado’s Rocky Mountain High Impact Drug Trafficking Area (HIDTA) 2017 Report.

The coalition will continue its efforts to research and educate students, parents and public officials of the harms marijuana has on the school system.